2023 Summer registration is open at link below: 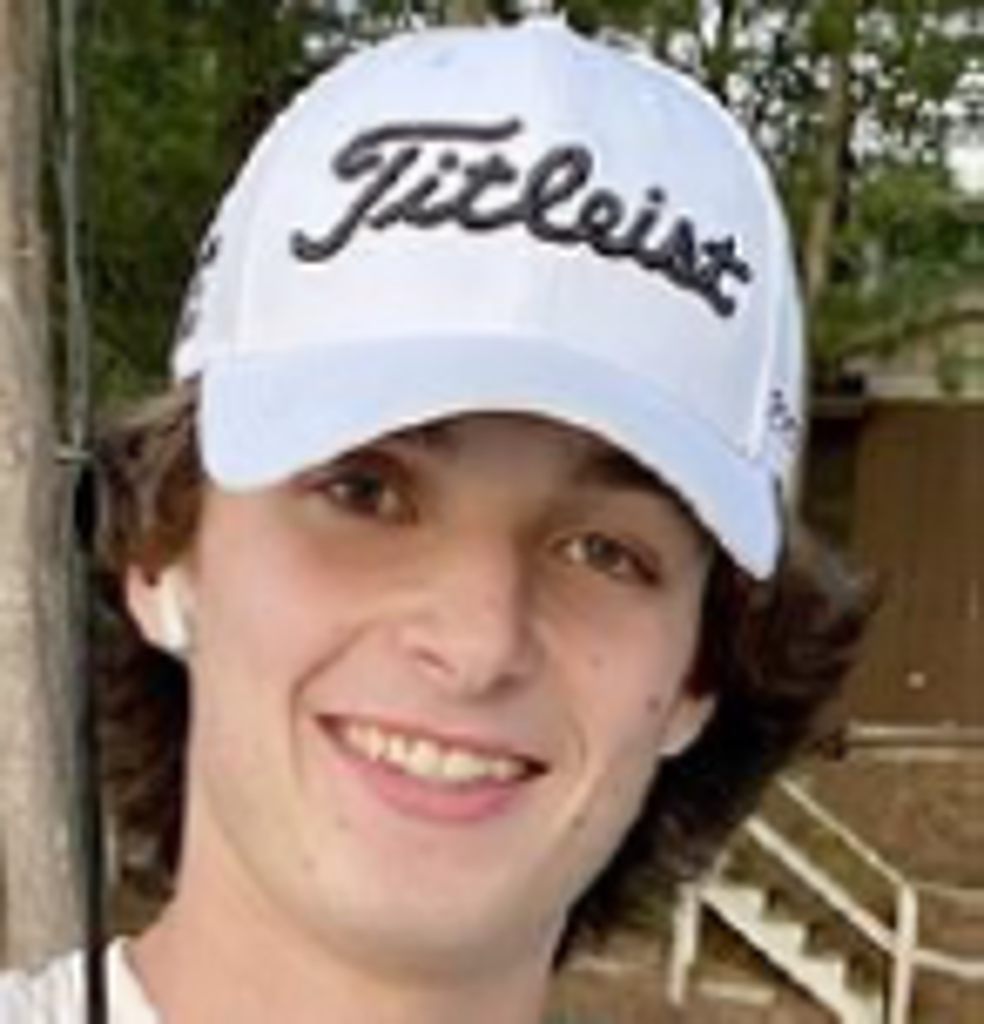 I've spent quite a while trying to figure out what to say.  I wanted to share some information and a few personal thoughts with this group of families that I have gotten to know so well since our boys were in Rookie Ball back in 2015.  Of all my time and roles with Highland Ball, being involved with this group of 60+ players and families has been my greatest joy.

We lost a member of our family on December 25th, 2022.  Cormick Scanlan passed away peacefully with his family by his side.

Mick was one of only 7 players that I never had the opportunity to coach on one of my teams over the years.  He didn't know me very well, but I knew him.  From a baseball perspective, I always made sure to watch his at-bats.  Not because of the damage that he was most likely going to do to our team but because his swing was perfect.  I loved watching him hit.

Baseball may seem trivial with the significant loss so many are feeling.  Remembering Mick as a player, as a teammate and as a kid that we got to watch grow up down at those fields is the best way I know how to grieve.

I want to share one story about Mick that I remember most.  It's personal to me.  We were staying in a hotel during a tournament in Iowa.  Owen was asked to play with this group which was mostly AAA players.  I was nervous for him because he hadn't played at their level before.  Like many teams he was on, Owen was the smallest kid.  The whole team was in the pool after one of the games.  I walked in and found Mick, who was the biggest kid, picking Owen up and throwing him back and forth in the water.  They were all having a blast, most of all Owen.  Mick didn't care that Owen hadn't played with them before.  He didn't care that Owen was smaller or not as good of a ball player.  Mick, along with the rest of the team, welcomed him to have fun right alongside them. It was genuine and in a brief amount of time, Mick showed me a glimpse of how special he was.  I'll never forget that moment.

My heart goes out to Heather and Joe.  To Colin, Brynn and Sloane.

My thoughts are with Jeff Wright, Sean Mooney and all the other dads who had the opportunity to coach Mick.  For his long-time teammates on the AAA team who shared so many great moments with him.  For all the other players he shared a dugout with.  To all the families who are finding their own way to grieve and to support the Scanlans.

Memorials preferred to Cretin-Derham Hall where a scholarship will be established in his honor.

Take care of yourselves and each other.

Drew Hodson, Past President , coach and parent at Mick's level.

(Co-Ed program that feeds both Highland Baseball and Highland Softball) 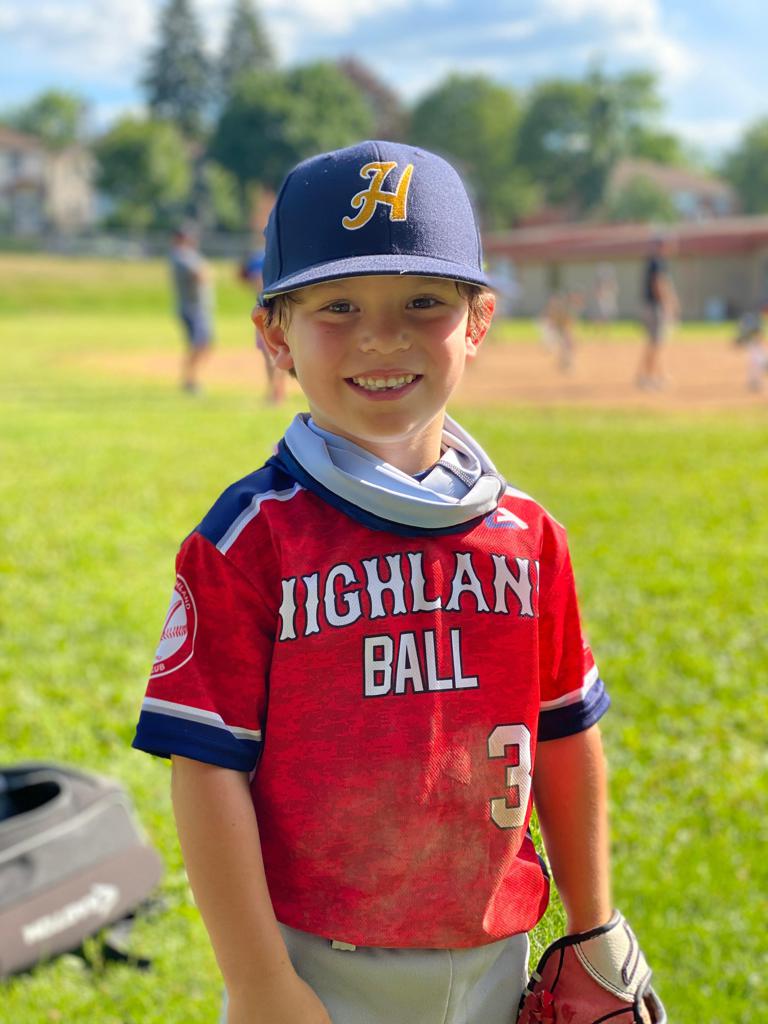 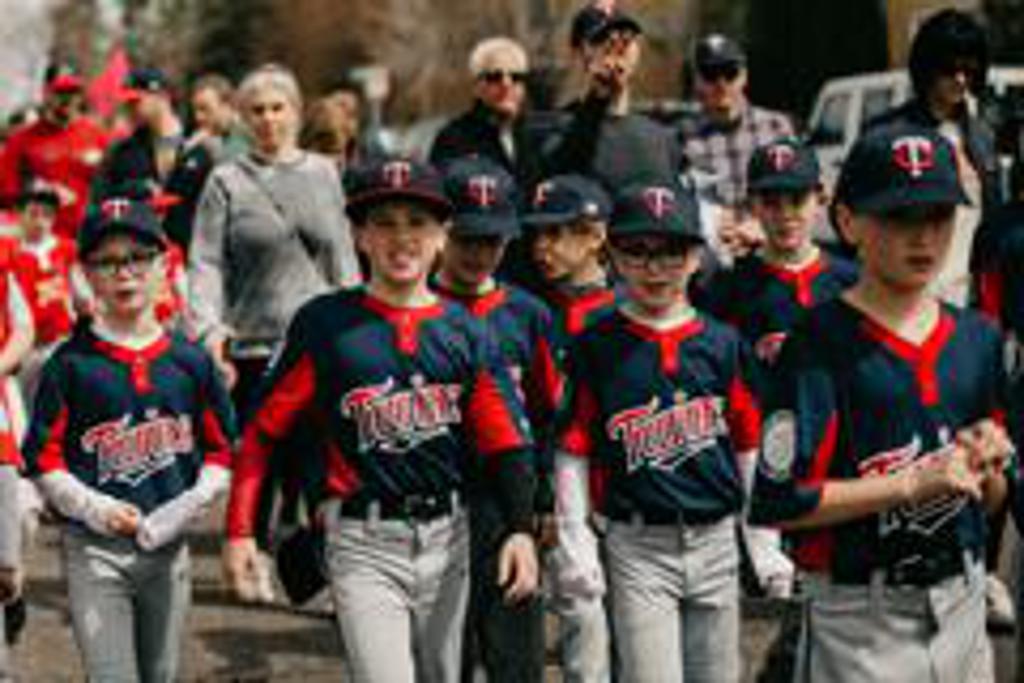 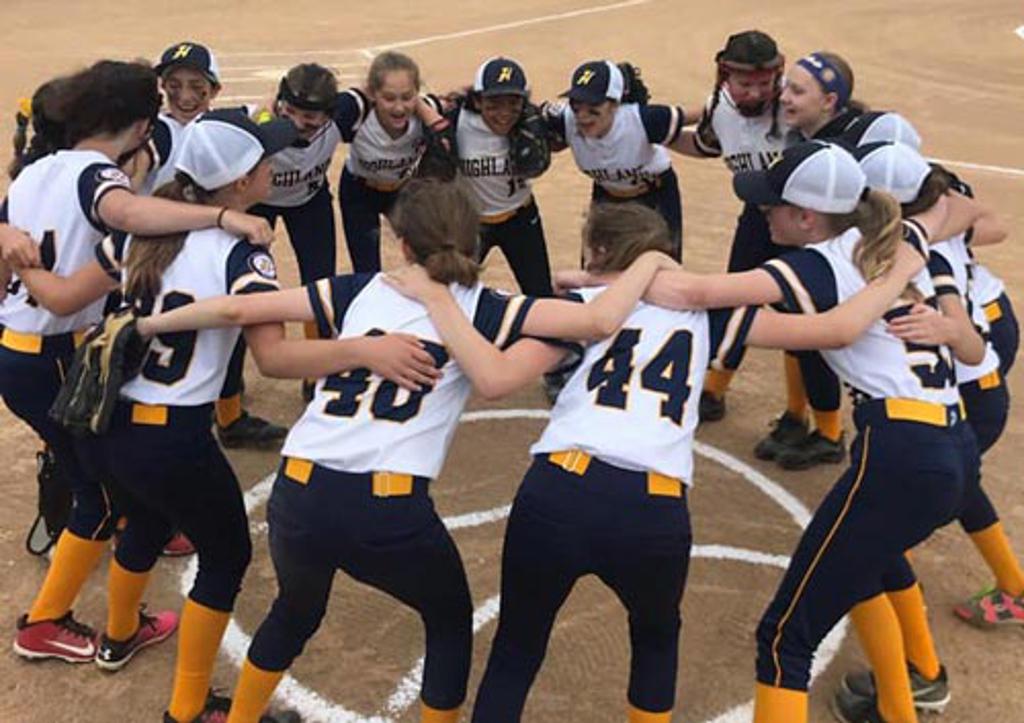 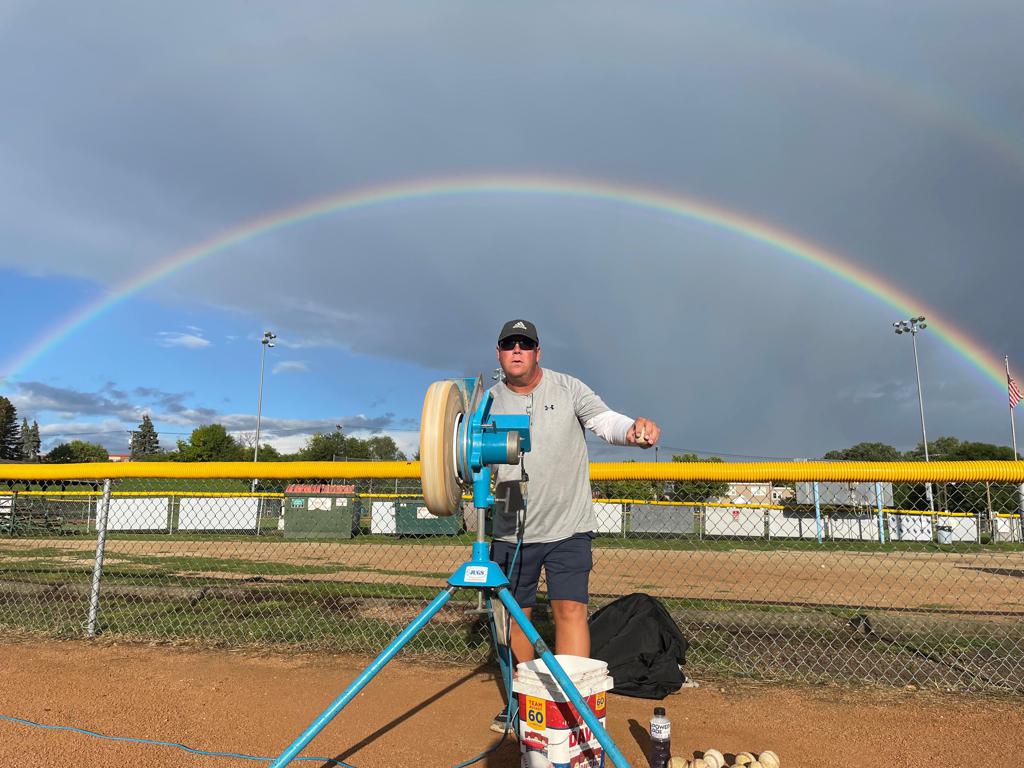 New 2022 custom designs for hoodies, training shirts, hats and others. Order before 3/25 for pick up at Highland Ball Opening Day on April 30th.

Norder Field, which was named in honor of Larry Norder and his family for their generosity to Highland Ball, was not part of the transfer from Ryan Companies, as that land is needed for the Montreal Avenue extension.  Before demolition, the stadium lights from Norder Field were moved to the West Field, thereby increasing the number of games played at the West Field each season  and preserving the Norder Family legacy at Highland Ball.

This momentous event is more then a decade in the making and secures the future of baseball and softball at the site for generations to come. Many volunteers worked for countless hours to make this vision a reality. Later this summer, Highland Ball will share its plans for the site and recognize the volunteers and community members who brought this dream to fruition.

Where Are The Fields?